How to Win a Duke's Heart | COLLETTE CAMERON

How to Win a Duke’s Heart

Some fairy tales begin with love at first sight. This is not one of those tales…

Sophronie Slater had no interest in getting married. Even if she did, the Duke of Waycross would not be her choice. She would, however, do anything for her father. So, in honor of his dying wish to see her legally bound to the contrary, annoyingly handsome Scot who drives her mad, she agrees to a very temporary marriage. She’ll never love him, though. At least, that was the plan…

Evan Gordonstone has no interest in romance. Caring for his relatives and restoring his duchy to profitability is about all he can manage. But if he has any hope of one day realizing his dream of breeding and racing horses, he needs Sophronie. Their arranged marriage will fix all his problems. Assuming he doesn’t fall for his lovely new wife and ruin everything…

Sophronie and Evan are about to find out that opposites can attract in the most unexpected—and sensual—ways. But when all is said and done, can they win each other’s hearts and turn their fake marriage into a real happily ever after?

“Another highly recommended, engrossing read which I devoured in a sitting, I just loved it” ★★★★★ ~ Janet

“Loved these characters and their families, and became so invested in their story I couldn’t put it down.” ★★★★★ ~ Lisa C

“This was a beautiful hate-to-love story with great characters, some moments that had me choked up, some humor, and a great ending.” ★★★★★ ~ Kristi Hudecek-Ashwill

“This wonderful enemies-to-lovers story captured my attention from page one. So much so that I finished the book in one sitting. It was that good!” ★★★★★ ~ Terrie Norris

“This is a beautiful love stor of enemies to friends to so much more. I absolutely adored Evan and his commitment to be committed.” ★★★★★ ~ Ghazal

“With her signature style, infinite humor and unforgettable characters, Collette Cameron has crafted a story that continues to make her one of my favorite authors.” ★★★★★ ~ Lori Dykes

“The story was original, had the true feeling of the regency era and Roni & Evan just sizzled. What a great read.” ★★★★★ ~ Kat Tolle

“This is a wonderful enemies to lovers story that will keep you entertained and unable to put it down.” ★★★★★ ~ Debbie W

“This book is a delightful addition to the author’s Seductive Scoundrel series. It is a very charming enemies-to-lovers tale that has been woven by Ms. Cameron.” ★★★★★ ~ Diana A

Ayr, Scotland
Belleisle Racecourse
7 August 1810—half past ten in the morning 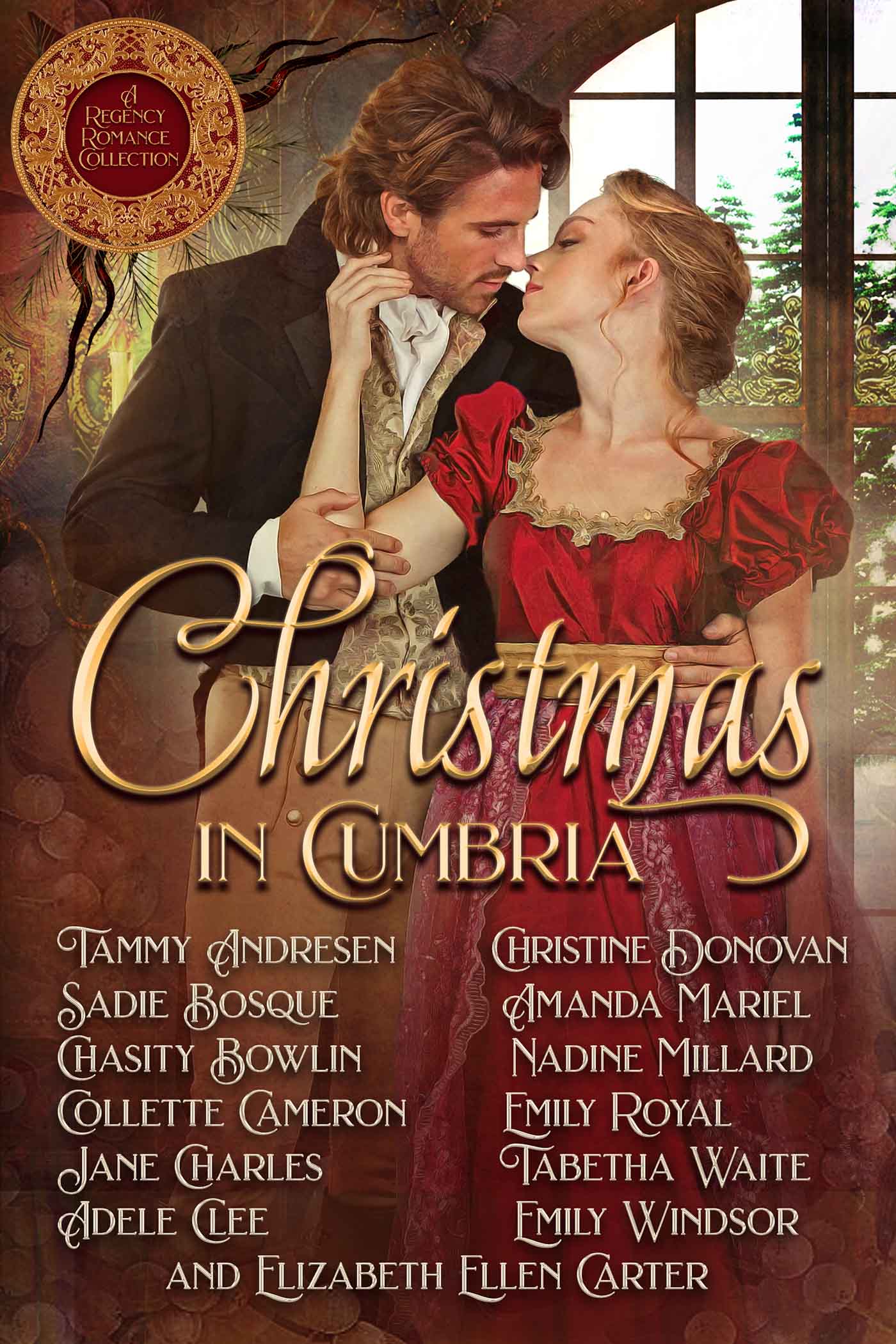 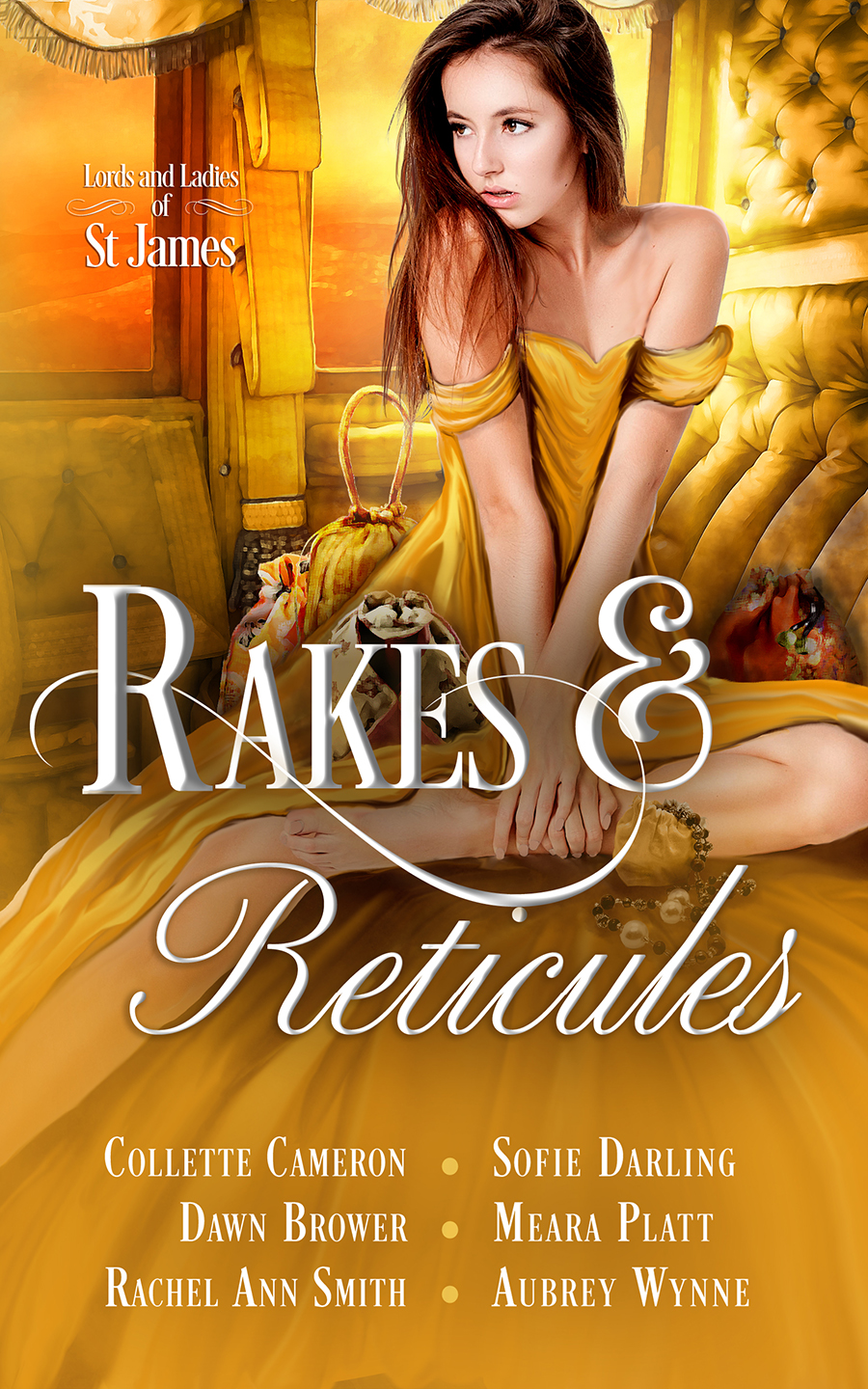