The Boast—pride goeth before the fall…
After facilitating the match of the season, Lady Pandora “Pansy” Osbourne, has boasted that she is the best matchmaker The Ton has ever seen. Always willing to bring her cousin down a peg or two, her cousin, Lady Octavia Sewell insists that was no feat of matchmaking at all, as the couple involved were clearly destined for one another despite Pansy’s meddling. A bitter argument ensues and a dreadful challenge is issued. Pansy must do more than say it… she must prove it.

The terms of the wager are set!
Pansy must produce no less than one match per month between people who have been notoriously unmarriageable—spinsters, bluestockings, rakes and fortune hunters, oh my! But there’s more riding on this than simply her pride! If Pansy loses, she will have to give up her most prized possession—a tiara that belonged to their grandmother will be forfeited into Octavia’s grasping hands.

The Ends Justify the Means… or do they?
Desperate to make these matches, prove her claims of matchmaking prowess to be true and make Octavia eat crow in a very public fashion, Pansy resorts to the greatest weapon in any matchmaker’s arsenal—the house party. Not just one, but a series of them. For two weeks out of every month, she will open her home to an assortment of victims…er, guests. At the end of each party, one couple will emerge either betrothed or wed, by fair means or foul.

A Rogue Worth the Risk ~ Excerpt

“Thank you for preventing me from falling earlier this evening, my lord. I am not usually so clumsy.” Miss Brockman gave him a winsome smile, mirth shining in her eyes. “Nor do I normally dart about with my hair down and my skirts up.”

Caspian cocked an eyebrow. He would wager she did so more often than was respectable. Nonetheless, she could laugh at herself. Another thing to like about her in addition to her straightforwardness.

“Think nothing of it.” He flicked a speck of lint off his cuff. “I was glad to be of help.”

A fine line drawing her brows together, Miss Brockman swept her light blue glance around those standing nearest to them. Several people averted their gazes or turned away. Others boldly stared, disapproval stamped upon their judgmental features.

Defiance flashed in her eyes, and she stepped forward, murmuring, “Aren’t you going to ask me to dance, my lord?”

Her boldness conquered his vacillation.

Yes. Yes, Caspian was. And gladly, too.

He swept his lips into what he hoped was a charming smile.

“Miss Brockman? Would you care to dance?”

Caspian extended his hand, still half-expecting her to turn in a whirl of blue and ivory and dash away, leaving him standing there like the leper most of Society regarded him as.

“I would be utterly delighted.” She produced a smile so radiant that he blinked rather stupidly at the brilliance.

She openly cocked a snook at the busybodies looking down their haughty noses at him.

What an intriguing spitfire.

Something more than gratitude flickered near his cold heart.

“My brother has spoken so highly of you, Lord Strathmore.” Miss Brockman raised her voice just enough to carry several feet away but still remain modulated. “I am acquainted with so few gentlemen of such noble character, integrity, and moral scruples.”

Her declaration was met with more than one irritated harrumph and offended scowl.

The minx was truly doing it up brown.

What an unexpected delight.

Caspian firmed his lips against the grin tugging at the corners.

Her brother was right. Corinna Brockman was a unique young woman. A woman Caspian would very much like to further his acquaintance with.

As he led her onto the dance floor, he whispered close to her ear, “Thank you.”

She turned her rounded eyes up to his, her innocent blue irises ringed with a dark gray-indigo searching his face. Rather than pretend she didn’t know what he referred to, she said, “I despise bullies and hypocrites. Gossips too. The ton is overrun with those types of vermin.”

A chuckle throttled its way up his throat.

By thunder, she was refreshing.

Le beau monde would not appreciate her unsavory comparison.

They took their places across from each other as the musicians played the first few chords of the waltz. Caspian bowed, and Miss Brockman curtsied.

They didn’t speak the first several stanzas. It had been a long while since Caspian had danced and even longer since he’d held a beautiful woman in his arms.

Corinna’s perfume, that tantalizing mixture of honeysuckle and almond, teased his nostrils as her silky hair brushed his chin every now and again. She wasn’t a particularly graceful dancer, and she missed a step more than once. Several times in fact. Nonetheless, her exuberance and sheer joy in dancing more than compensated for her lack of finesse.

The tempting bundle in his embrace felt so right, so perfect. As if her supple curves had been made to fit with his masculine contours. It almost made him want…

Traipsing down bumpy paths of what-ifs and mayhaps wasn’t productive or helpful.

Should Caspian ask her to reserve it for him now?

No. That might give her the impression that he held more than a passing interest in her.

He did, devil take it.

But not enough to pursue or court her.

He was a confirmed bachelor, and he wouldn’t have it any other way. Besides, no woman was eager to join with a man rumored to have killed his entire family—even if there wasn’t a grain of truth in the tattle.

“What happened to your face?” 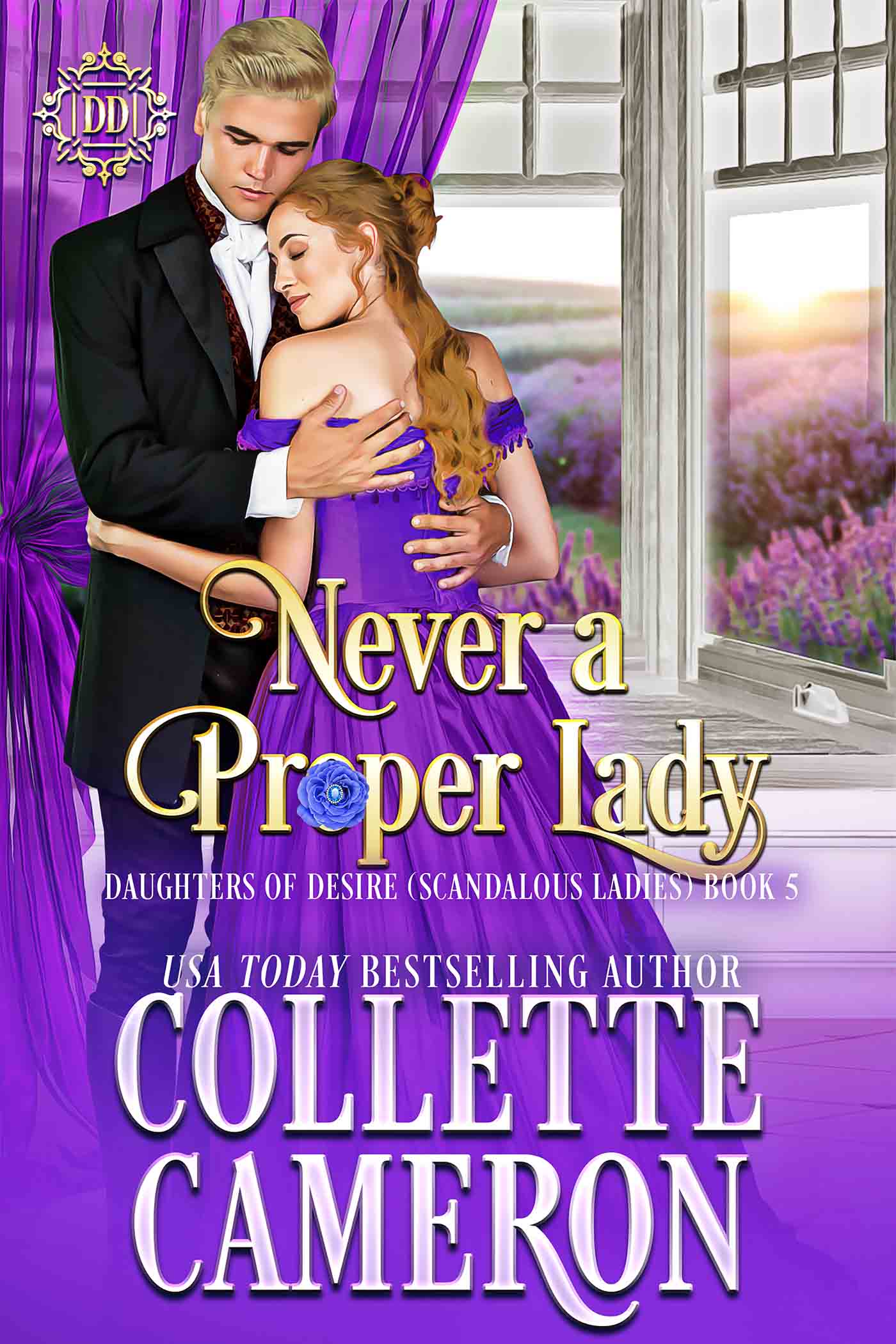 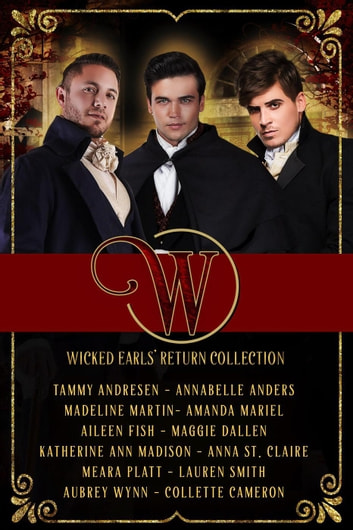